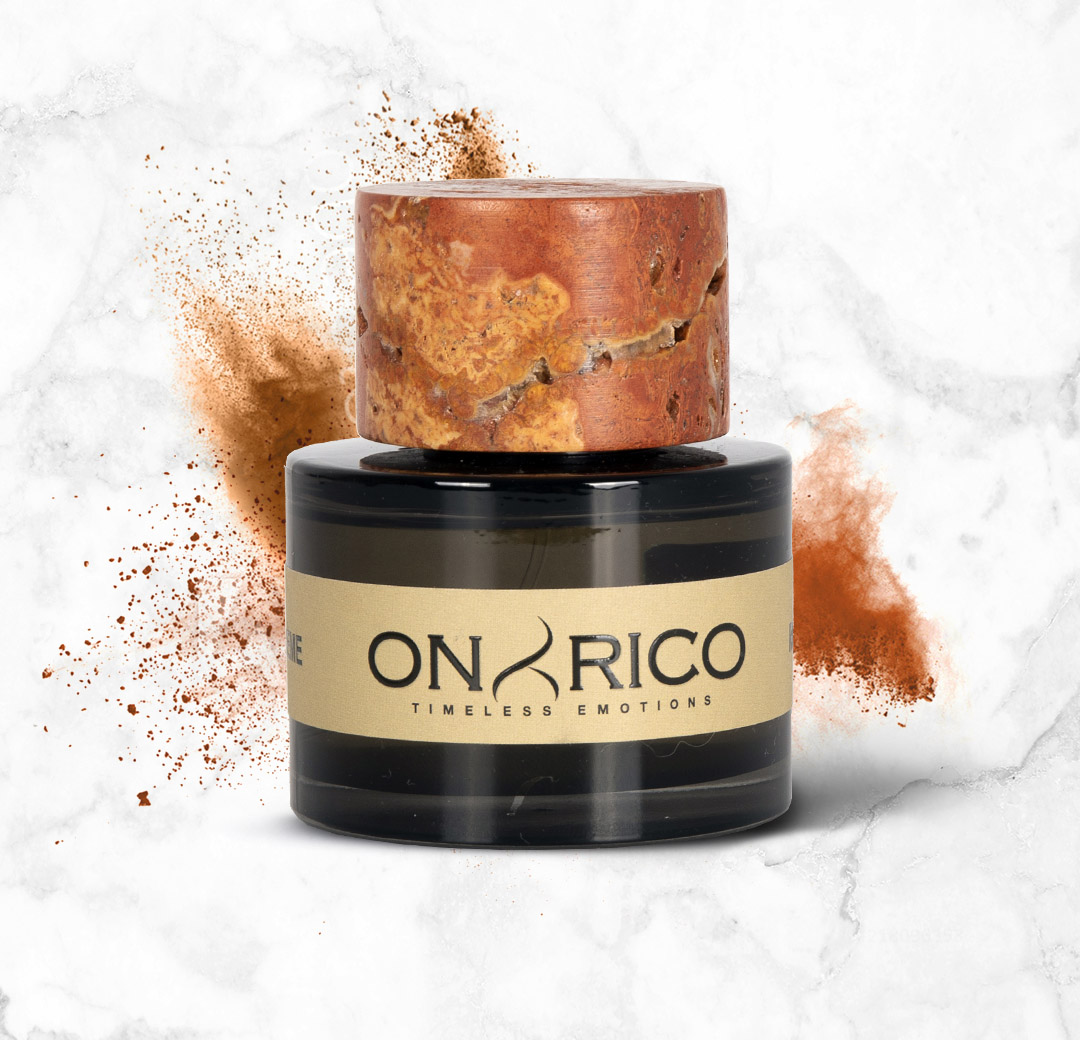 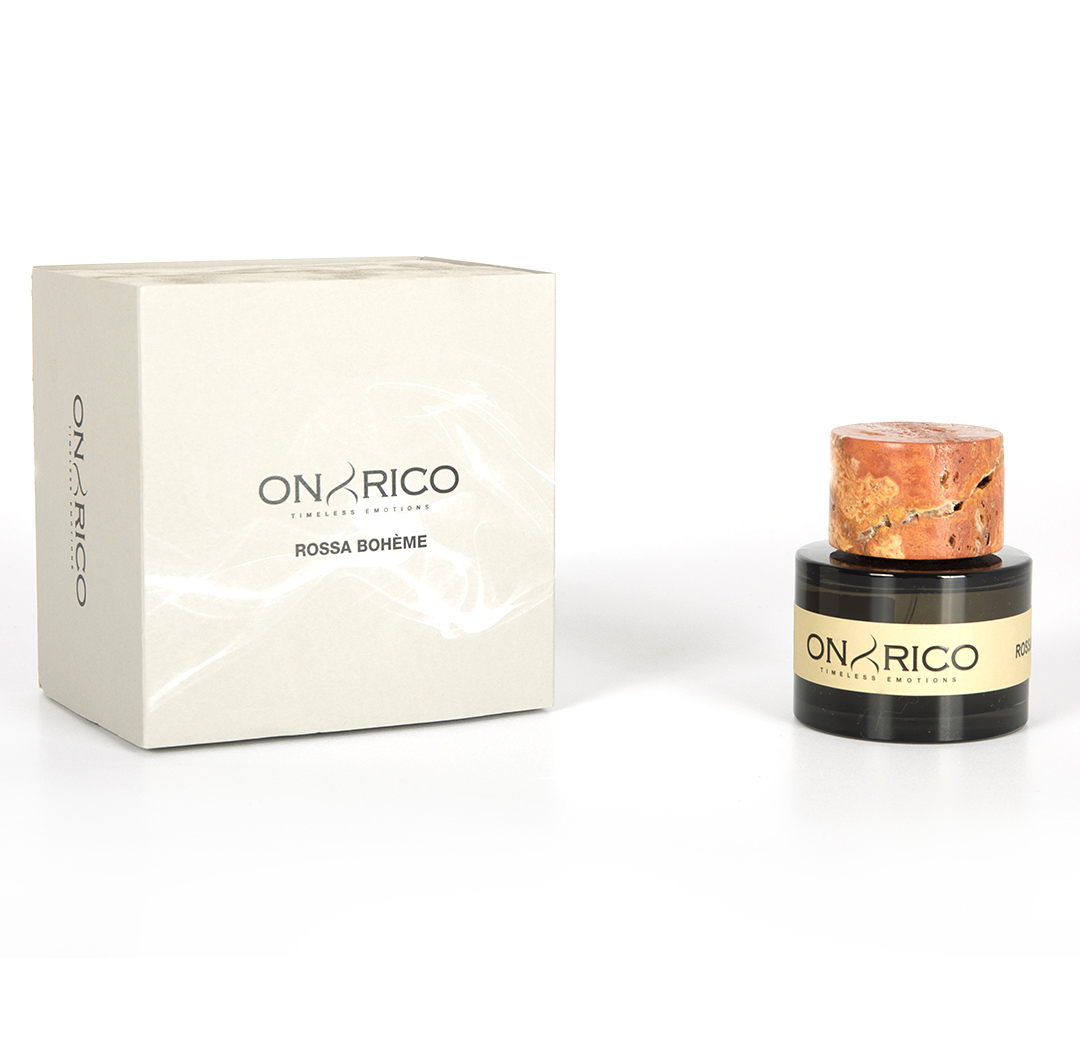 The most exciting symphonies born from dare polyphonic chords.

Rossa Bohème is the most vibrant and multifaceted of the eight Onyrico’s fragrances.

The most carefree and most sensual, the most overwhelming and the most deliberately controversial like the characters of La Bohème by Giacomo Puccini; one of the most famous and loved operas by the audiences around the world.

Controversial and moving is the theme of the melodrama with which the great Italian composer took on stage fresh characters of four young Parisian artists in the 1830: the clash between the cheerful carefreeness and the harshness of existence.

Pink pepper and fragrant cinnamon evoke the exuberant and whimsical Musetta, beloved with violence by the jealous Marcello.

Pure extract of angelica in homage to the poetic and melancholic Mimi, who softens the heart of Rodolfo.

Tobacco, black pepper, cedar and patchouli mark, with impressionist touches, the chiaroscuro paintings that make up the work. But also, to evoke the behind the scenes’ atmosphere.

Velvets of the curtains and costumes, wooden stage and orchestra, aftershave scents vaporized in the dressing room by the most famous tenors. Red Bohéme is a tribute to the theater, to its rites and immortality of the great passions.

The cap of the bottle is made with Red Travertine marble. Red as the color that represents the fragrance. 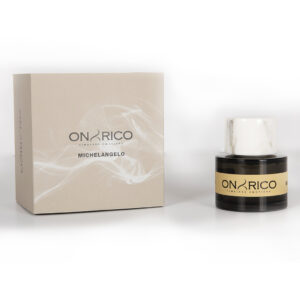 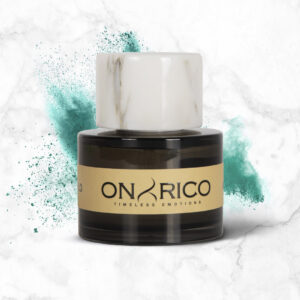 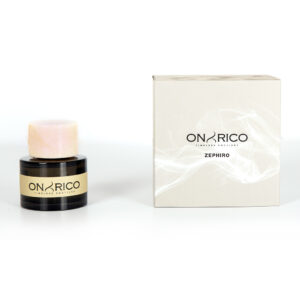 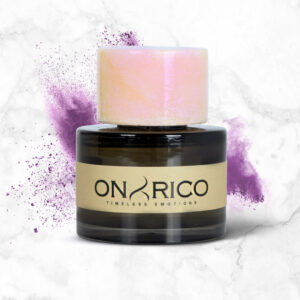 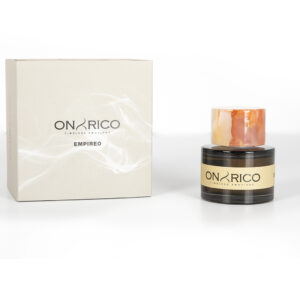 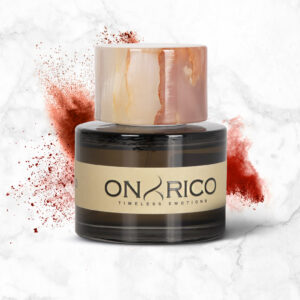 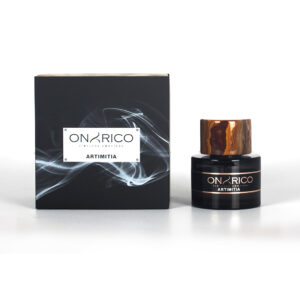 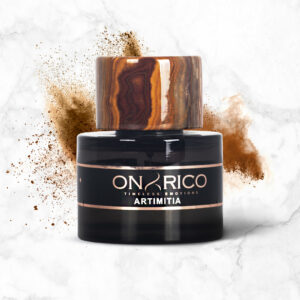 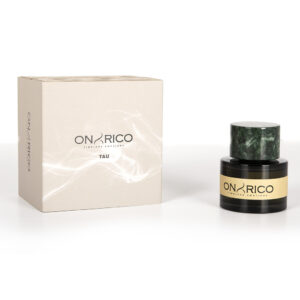 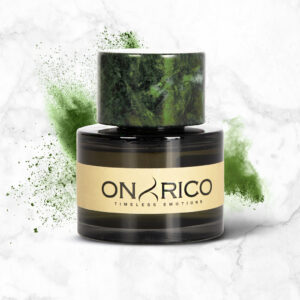 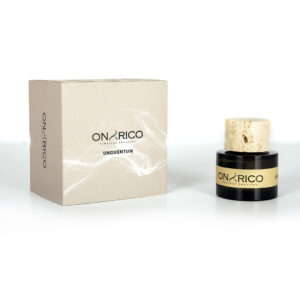 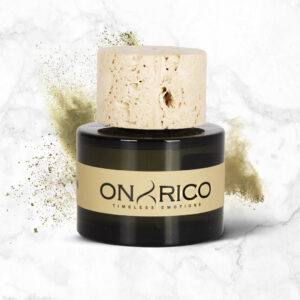 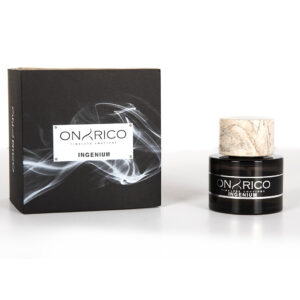 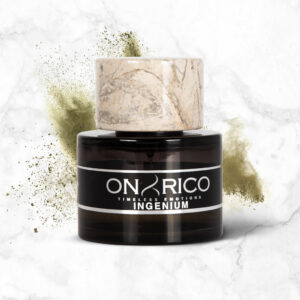 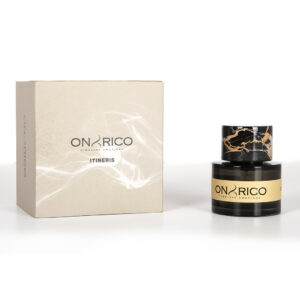 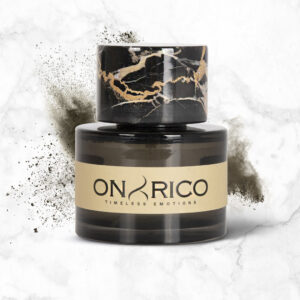 Created with love by Morphing ADV